the raven that refused to sing

The work for the album "The Raven That Refused To Sing" together with the British musician Steven Wilson is one of several collaborations we did over the last ten years and my most popular collaboration on the journey so far.

The first project I did was a 48 pages book with drawings for his former band Porcupine Tree and their album "The Incident" in 2009.

Followed by artworks for his solo records "Cover version", the EP "Drive Home", some parts for "Hand. Cannot. Erase" and two times for his side project "Blackfield" together with Israel`s rock superstar Aviv Geffen. I also conceived the design and many other pictures for the 2016 tour book "Happy returns".

"The Raven That Refused To Sing" of 2013 definitely is still the most special project during our collaboration. I had the pleasure to originate the complete artwork, a 128 page book for the Deluxe Edition and have further written the stories for the title track (together with Steven Wilson, based on my idea) and for the track "Drive Home".

"The Raven That Refused To Sing" became a great success, No. 3 in the German album charts and Steven Wilson gave his first sold out solo show in the famous Royal Albert Hall.

On top two beautiful animated videos for the title track and "Drive Home" created by the fabulous director Jess Cope (Tim Burton; Metallica). Both based on my artwork. 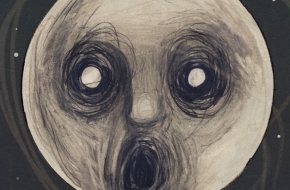 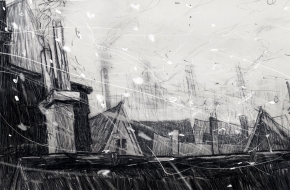 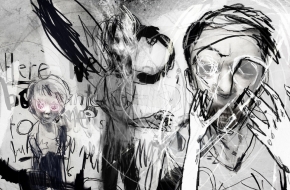 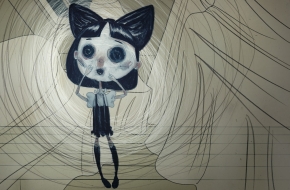 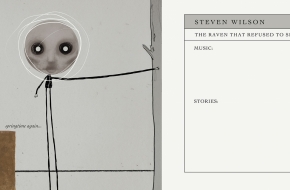 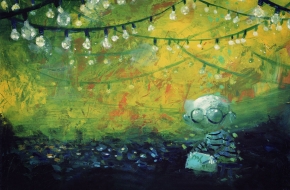 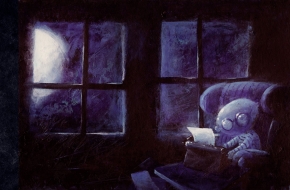 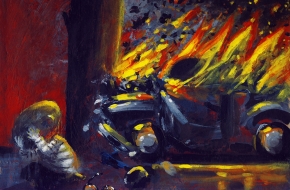 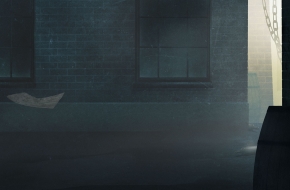 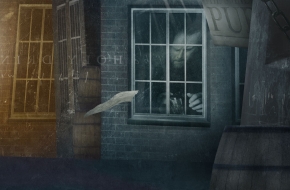 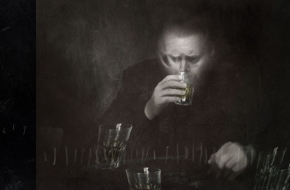 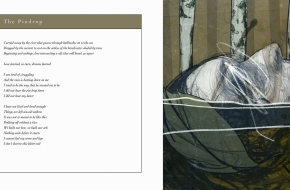 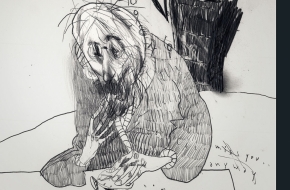 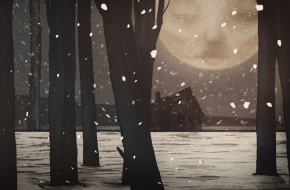 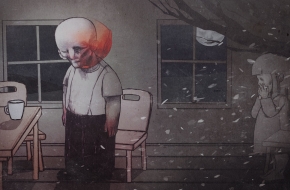 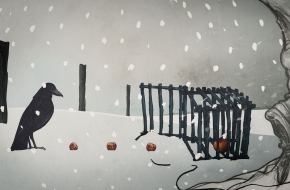 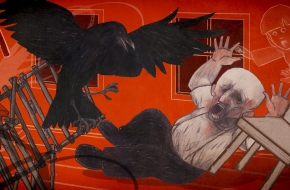 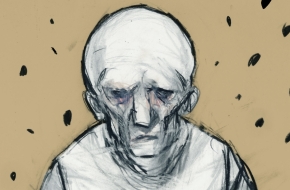 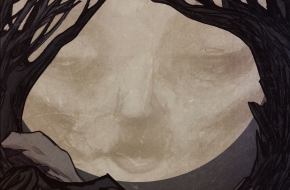