"Open Your Eyes" 2017, idea: CD German creative director Aleco Antoniadis. Client:
Terre des Femmes, a non profit organisation for female rights. The campaign was developed to get another awareness for the ritual of female genital mutilation.

My job was to take the photos and I’m still very thankful that the Creative Director gave me further the chance and space to create the visual concept. Together with a great team and of course with the amazing African ladies who acted as our"eye models" we created this very successful campaign.

It won more than 35 awards worldwide yet, including five Cannes Lions and five Clio Awards (13 awards especially for photography). But most important is that it raised the charities for Terre des Femmes and this tough theme of more than 60%! 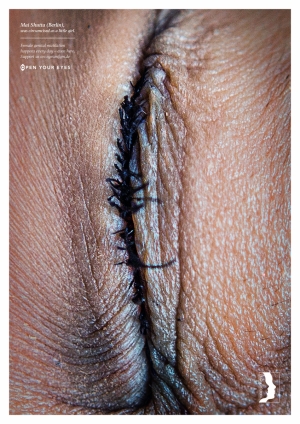 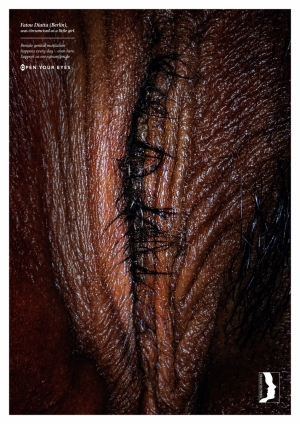 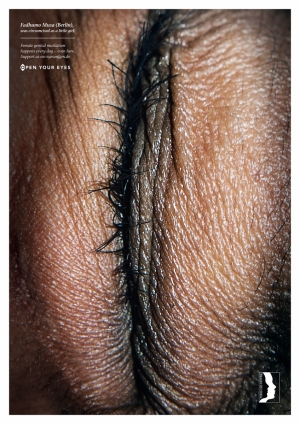 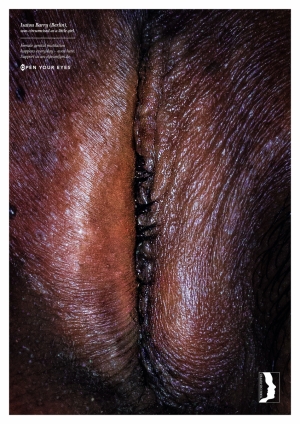 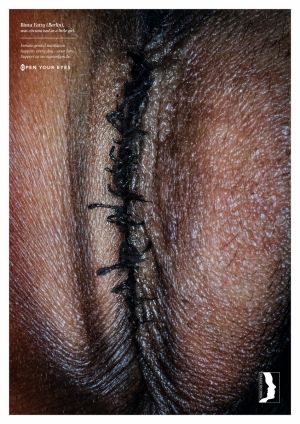