For as long as I can remember the desire to create pictures is like eating and drinking to me. The visions of Walt Disney´s world were the start when I was four years old.

"The Jungle Book" at the movies made me crazy, I freaked out, was completely drawn into this fascinating world. Spending hours and hours drawing in competition with my uncle, a former poster painter. Of course he always won. I have to admit that this annoyed me even back then.

I wanted to put all my thoughts on paper. I also wanted to be able to create the same magic that I saw in the pictures that truly made me come alive. Something that could really touch people enough to make them smile, cry or think.

For as long as I can remember I have always been trying, either through work or study to pursue this dream. After my diploma as designer and illustrator I worked for an animation studio, newspapers as a cartoonist, magazines like The Rolling Stone, as well as a book cover illustrator etc. To finally end up at the advertising agency Grey Düsseldorf for the last 10 years as head of illustration.

Two times in a row 2010/2011 and 2013/2014 I was awarded with a couple of illustrations in Lürzer´s Archive Edition "200 Best Illustrators Worldwide" and in 2017 I won a Cannes Lion and the Clio "Power of Imagery" Award for photograhpy. To be continued…

Creating pictures is my life. I keep on learning all life long. Creating as many and as great pictures as possible. In all possible ways. 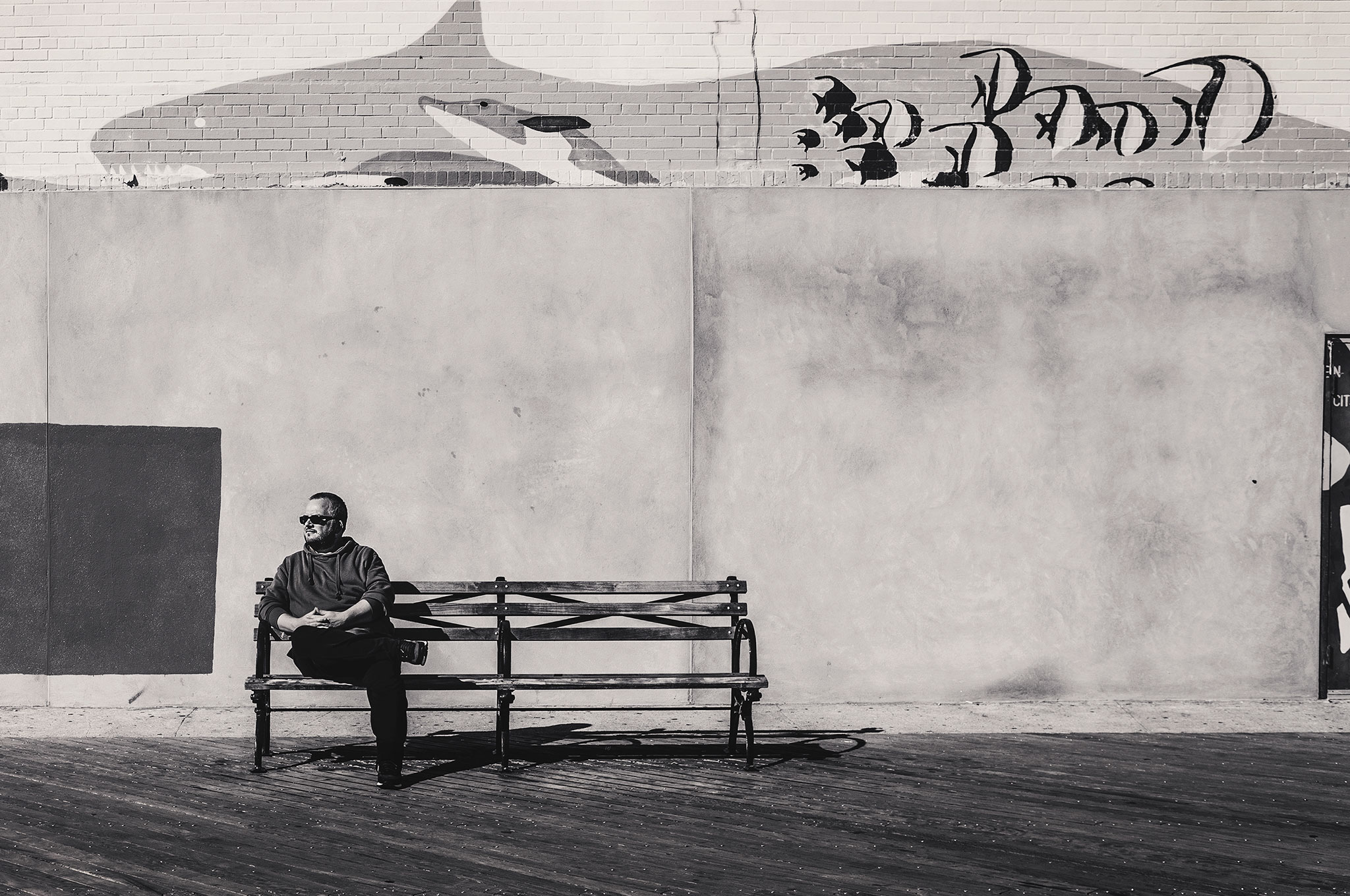