"Really Sick" is a campaign to fight against and to get more awareness of the serious disease of "Depression…" in all of it’s facets! It’s an illustration campaign that is based on my idea and illustrations. These illustrations are inspired by my own experience with depression and the statements of other people who are suffering with this disease. It’s something that means a lot to me because depression is still not understood and many are still not aware of its serious consequences even though many celebrities have died of its symptoms in the last few years.

In December 2017 there was an article in a big, establishd German magazine that 78% of the people still think that a long vacation can heal a depression – which is a fatal error!

Supported by some great creatives and colleagues and finally as a client the German "depression league" these four pictures are the first of a campaign to be aired in the next months. Steven Wilson was so kind to give us support with his music for the case video.

The images are surely tough and disturbing but the intention is to show that you are not only a bit scared when you are struggeling with fear or being a bit exhausted when you feel that you are completely burned-out! It is much more – it’s a serious and in worst case life dangerous sickness and affected people need help. We showed these pictures to many people who are suffering from this disease over many years. They felt incredibly thankful that their feelings finally were translated into pictures. 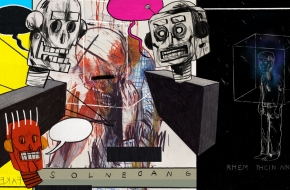 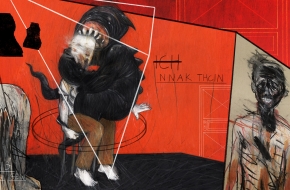 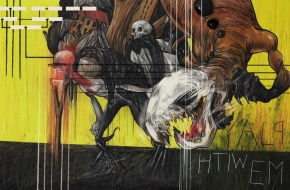 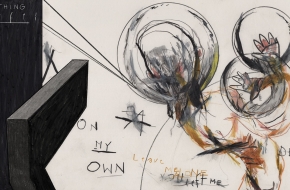 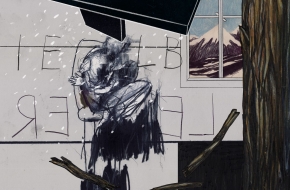 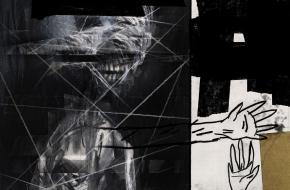 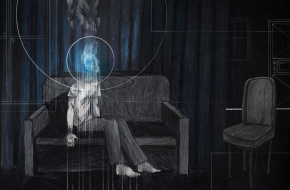 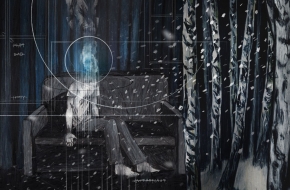